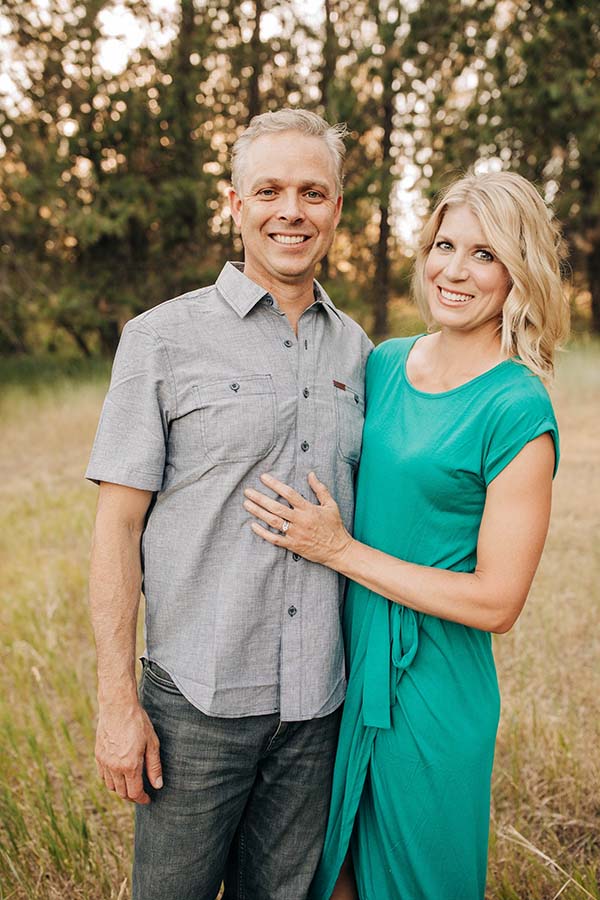 Dr. Zach Brumbach owns and operates Brumbach Family Dentistry in Post Falls, Idaho. Dr. Brumbach is an Idaho native and 2002 Honors graduate  from Creighton University School of Dentistry in Omaha, Nebraska. From his graduating class, he was honored with the Water-Pik Prosthodontic Award, a member of the Omicron Kappa Upsilon Dental Honor Society, and awarded the Dean’s Recognition Award.

Dr. Brumbach highly values service to the community. In dental school, Dr. Brumbach volunteered at the Indian-Chicano Clinic in Omaha, which is now named OneWorld Community Health Centers. He also served as a humanitarian dentist for two months in the Dominican Republic. In the summer of 2006, Dr. Brumbach and his wife, Hope, worked for a month at Soddo Christian Hospital in Ethiopia. Dr. Brumbach continues to serve on the board of the hospital’s supporting foundation and volunteers as a consultant for the hospital’s dental program. In North Idaho, Dr. Brumbach has volunteered with Solace for the Children, treating children from Afghanistan who have come to the United States for medical care. He also works for Heritage Health (formerly the Dirne Clinic) in support of their mission to provide affordable health care to the underserved population.

Dr. Brumbach and Hope are both extremely involved locally. They have dedicated their service in a variety of capacities through Real Life Ministries in Post Falls, Idaho. With three active boys involved in soccer, baseball, basketball, and drama, Dr. Brumbach and Hope volunteer as much as they can with anything their children are involved in while fueling a healthy sense of community in doing so.

Dr. Brumbach enjoys downhill skiing, camping, hiking, chainsaw carving and reading. He is an avid soccer player involved in the adult soccer league locally and will gladly consume sushi and vanilla lattes offered at any point of the day.

With nearly two decades of extensive experience, Brumbach Dentistry has a proven track record in and around all methods known to the dental industry today.

Trust is inherently built into The Brumbach DNA. We strive to provide our patients with an experience that is second to none with robust determination at the heart of what we do.

Our dedicated staff is highly trained and efficient in all things dentistry, to assure that all our patients have a safe and memorable experience.

At Brumbach Dentistry, we use only the most cutting-edge technologies when performing any procedures on our patients. We use technology as a tool for safety.